As Head Facilitator for Before I Go Solutions, I've had the privilege of helping many complete their end-of-life plans.

I understand and appreciate the importance of discussing and documenting your wishes and intentions around having the best end-of-life care possible for you and your loved ones.

Using the tried and tested Before I Go Method®, I will help you complete what many agree is important but few accomplish: a comprehensive, personal end-of-life plan. Imagine having your affairs sorted, the legal and financial arrangements made, your wishes documented, and your loved ones included in the discussion all within three months.

Would that feel good? 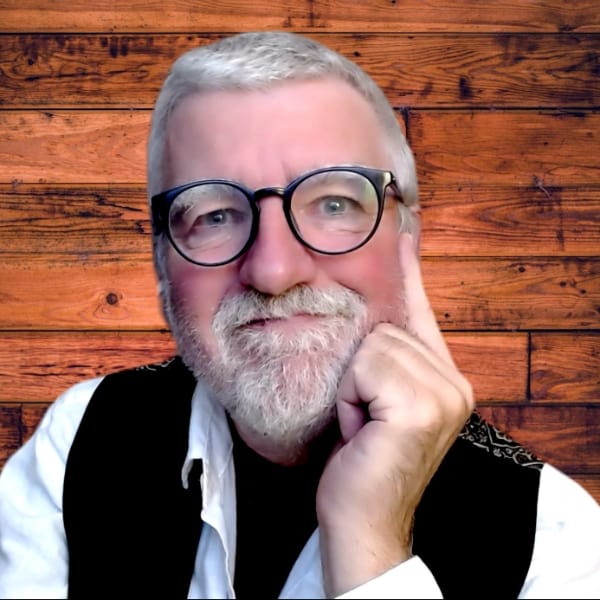 BOOK A SESSION WITH MICHAEL

Dr. Williams' knowledge of and compassion for my concerns was wonderful

“For me, the thought of End of Life Planning was petrifying. It seemed that if I was going to make a will, powers of attorney, and an advanced directive, I was surely signing my fate and would die immediately. Well, none of that happened. What did happen was the guidance offered by Dr. Michael Williams, certified End of Life Planning advocate. Dr. Williams' knowledge of and compassion for my concerns was wonderful. He walked me step by step through the process and I feel so much better because that is another step that is completed that I don't have to worry about...and neither do my loved ones. If you are struggling with making out your will, powers of attorney, and advanced directive, I encourage you to contact Dr. Williams. I highly and without a doubt recommend his assistance in this most important part of your life.”

Whether you work with me 1-1 or in a small, supportive group, you will be introduced to the Before I Go community where you can receive support, practical resources, and share your experiences with others. The Before I Go Method is a step-by-step journey through 6 modules:

The benefits of the Before I Go Method with Coaching programme are four-fold:

You receive a tried and tested, step-by-step practical course with lots of resources and information (you have life-time access to this information too).

You receive expert support with a licensed and trained End-of-Life Planning Facilitator (your personal guide who has already sought out the information you need).

You experience peace of mind knowing that your wishes, intentions, and decisions have been heard, discussed, and documented.

Your end-of-life plan becomes a "gift of love" to your family and other loved ones who will so appreciate your effort to save them from additional grief and headaches at sorting out your affairs.

As a young man, I wanted to become a writer. My plans were thwarted by my parents and teachers so I left home and descended underground to become a miner. Fortunately, an old-timer there recognized my imaginative faculties, took me aside, and urged me to return to the surface and follow my dream. He also warned me that "an imagination was a dangerous thing to have 3600 feet underground."

I returned to the surface and began a long and circuitous journey around North America, the UK, Europe, and the Middle East. In between my travels, I trained as a Child Care Worker with adolescents, became a travelling musician, settled into an academic life teaching at both post-secondary and secondary levels, re-trained as a peace education facilitator, and an adviser to and assessor of senior classroom teachers. For the past 20 years, I've worked as a self-employed storyteller and StoryCoach working with individuals, community and corporate groups, and various government agencies including the Scottish Parliament.

In 2016, I became re-acquainted with Jane Duncan Rogers and her community initiative Before I Go Solutions. I was among the first facilitation trainees and went on to become the organizations's Head Facilitator.

Oh yes, and I play the ukulele.

Schedule a free, no-obligation, half hour 'are we right for each other' call.

Complete the form below, giving me a few dates and times you're available to speak to and brief details of how I can help you.

Thanks for your message! I’ll be in touch soon.